Never before our country was affected by a bigger terrorist attack than the one of 22.03.2016, with at this moment 32 victims killed and 340 wounded. Evidently, it is a priority of the government to help the victims.

According to the press communication of 22.04.2016, a status of national recognition (statuut nationale erkenning) has been created under the supervision of the ministers of Social Affairs and Defence. Victims and their surviving relatives will be proactively contacted in order to lead them to appropriate support.

This status can be compared to the status granted to war victims. The status grants emergency aid to Belgian victims of acts of terrorism.

Relative to the circumstances, those victims can be granted:

Compatriots who are victims of acts of terrorism in a foreign country where no rules exist for such events, may also be allowed support from the Victim’s Aid Fund. This regulation enters into force retroactively. Consequently e.g. Belgian victims of the attack in Sousse (Tunisia) can also submit a support request;

The request should be submitted within three years.

Foreign victims cannot apply to this scheme, provided that they do not have their place of residence in Belgium.

Victims and their surviving relatives can also request an emergency payment pending the procedure of national recognition.

The Vicims’ Aid Fund has been asked to grant a provision of 5,000 euros to hospitalized victims (for hospital costs) and to the relatives of deceased victims (for funeral costs) at simple request, without the need of the presentation of any bills. All victims submitting a request can count on financial support, which also includes moral damage.

The period in which payment will take place is shorter than in regular cases of compensation by the Victims’ Aid Fund.

The Commission further takes into account the solvability of and the installments payed by the perpetrator, the support by health insurance or occupational accident insurance and more generally any compensation by private insurances.

There are three kinds of support: “emergency support”, “general support” and “supplementary support”:

We can assist you with the submission of the request for support, for which a specific procedure has to be followed. Requests can be submitted until 22.03.2019. 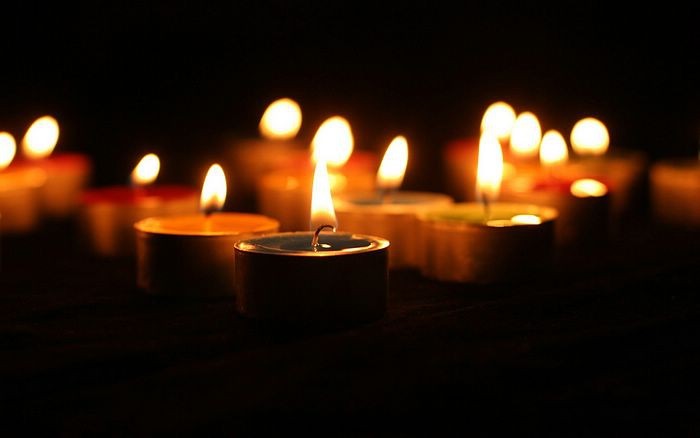